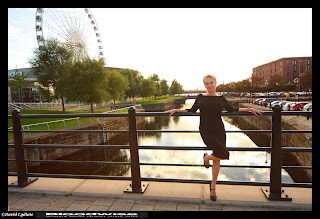 10/9/16
Author Karen Johnson poses for “Pretty Woman And Liverpool III” a project used to raise awareness for #Bloodwise_uk.
Locations used were Albert Dock And Kings Dock in Liverpool.
Backdrops included Liverpool Echo Arena  near by wheel and the surrounding features. 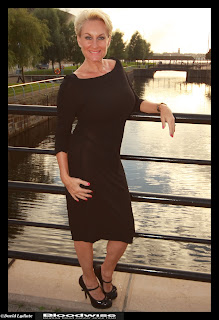 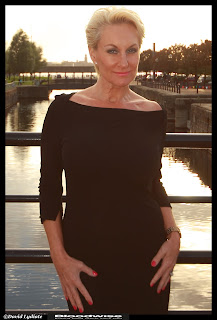 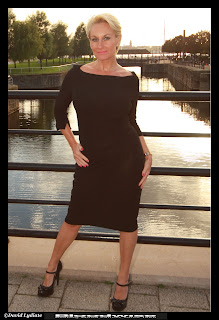 The objective of “Pretty Woman And Liverpool III”, is to raise awareness for the charity #Bloodwise_uk, formerly known as Leukaemia And Lymphoma Research through “tagging” on social media.
I wanted to depict how women in Liverpool “dress to impress”, and have them posed alongside an iconic landmarks, therefore adding culture sophistication and glamour to the picture.
My continued “Pretty Woman” projects have taught me more about composing two subjects in  images were both background and model have equal prominence and the importance of teamwork between model and photographer, adding a new dimension to my work.

The models, dancers and singers who I have photographed have posed voluntary for me, make up artists have also volunteered to help, venues have not charged for use of premises.

The girls who I have photographed have often booked time of work to attend shoots.


They have added life to my photography and have been an inspiration to me.

About The Photographer David Lydiate

I have suffered a rare and deadly form of Leukaemia twice(Acute Promyelocytic  Myeloid Leukaemia) , my photography is my way of “giving something back”, after all the life saving treatment that was given to me. I also have Multiple Sclerosis. (since 2001). A chaperone who drives me to the destination of each assignment and helps me set up equipment. I use a wheelchair on assignments.
@liverfocus @Bloodwise_uk #Beatbloodcancer
I am an official supporter of The #Bloodwise_UK Charity. I have had public exhibitions in Central Library William Brown St Liverpool, The Atrium Liverpool Echo Building Old Hall St Liverpool and recently The Small Ballroom Town Hall Liverpool.